FRIDAY, April 22, 2022 (HealthDay News) — Children with Down syndrome are more likely than other kids to have sleep apnea, and existing treatments often fail to work.

The device is surgically implanted in an outpatient setting. When it senses that the user is trying to take a breath, it sends an electrical pulse to the hypoglossal nerve that controls the tongue. That causes the tongue to move forward in the mouth, opening the person’s airway.

This new work tested the device in young people with Down syndrome aged 10 to 22.

“This study was born out of the frustration of not having an effective treatment option for children with Down syndrome who struggle with sleep apnea,” said lead author Dr. Christopher Hartnick. He is director of pediatric otolaryngology at Massachusetts Eye and Ear Infirmary, in Boston.

“Sleep apnea significantly impacts these children, often affecting their language, behavior and ability to do well in school. Any diminishment in these areas is critical for families, and our study suggests we may finally have an option to help,” Hartnick said in a hospital news release.

About 80% of children with Down syndrome have obstructive sleep apnea versus 5% of kids without Down syndrome. Treatments — including adenoid and tonsil removal — are often ineffective.

People with sleep apnea frequently stop and start breathing while they sleep. They wake up feeling unrefreshed and struggle with daytime fatigue.

The researchers conducted a phase I clinical trial that was the first to test the device in children with Down syndrome. It included 42 participants with severe obstructive sleep apnea at five U.S. medical centers. The patients were followed for one year after having the surgery to implant the hypoglossal nerve stimulator.

After one year, 66% of the patients had responded well to the treatment. On average, patients had a more than 51% decrease in the number of apnea events per hour. Quality-of-life surveys filled out by the patients’ parents showed significant improvements in patients’ daily functioning, behavior and language.

The device was safe overall. The most common adverse event was tongue discomfort in five patients, which typically resolved in weeks, according to the study. The results were published April 21 in the journal JAMA Otolaryngology – Head & Neck Surgery.

The study was funded by Inspire Medical Systems, Inc., which provided eight devices for the clinical trial.

The researchers plan additional clinical trials in order to collect enough data to seek FDA approval of the device for children younger than age 18 with Down syndrome. 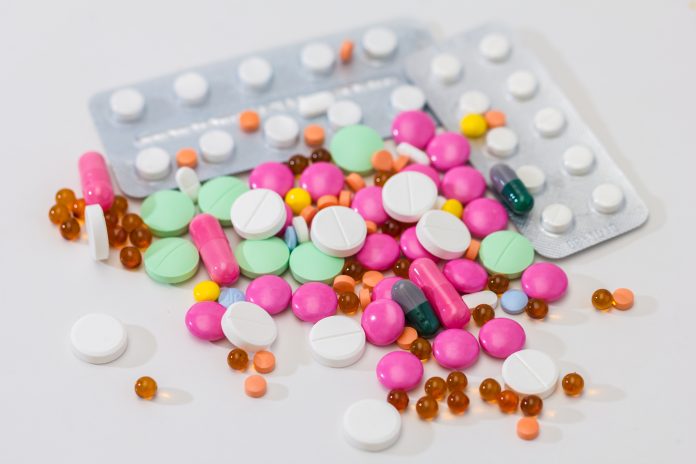