Public Health has given the Newfoundland and Labrador Curling Association the approval to go ahead with the 2022 provincial men’s championship games, known as the Tankard.

Nine teams from across the province will vie for the provincial title, with competition beginning Tuesday afternoon.

“All our teams are really stoked about being able to play,” said Harold Walters, the president of the association and general manager of the St. John’s Curling Club.

Under modified Alert Level 3, which the province entered just after midnight on Monday, amateur sports teams can practice and train, but can’t hold competition between teams. But Walters said Public Health approved their exemption to hold the tournament on Friday afternoon.

Walters said he’s delighted that the teams can play for the championship, but said the Tankard comes amid a tough time for the province’s curling clubs.

“The revenue loss is just devastating,” Walters said, noting pandemic protocols have resulted in the curling club making little revenue, with the bar closed and the rink only open for practices for a small number of teams.

“We’re a winter sport and we’ve got a very small window from now until basically the middle of May to make our money.”

Walters said the strict pandemic rules are still in place for the Tankard games, with no spectators allowed and no bar service, measures he believes limit the club’s ability to make some money.

Walters said it can sometimes be hard to understand why other businesses have fewer restrictions surrounding their operations compared to the tournament.

“Compare that to some of the restaurants and bars that are around, who can open up and you can go in and you can sit down for two to three hours at a time and laugh and carry on and drink and watch a game.”

Still, he said this loss of revenue since the pandemic began poses a big problem for curling club managers like himself, with overhead costs like light bills, insurance, and snow clearing fees still coming in.

“None of that goes away in the winter time just because you’re shut down,” Walters said.

Club fiances have also been impacted by cancelled events, he said, adding that their summer events have been cancelled for two years in a row, as well as this year’s Scotties tournament. He said the women’s tournament was supposed to go ahead last month, but when the province shifted to Alert Level 4 as the Omicron variant swept through the province, those plans were cancelled.

But despite financial concerns, Walters said hosting the Tankard this week is meaningful to the club.

As the games get underway, he said some of them will be streamed online for fans to watch and he believes there should be some good competitions this week while Brad Gushue and team are representing Canada at the 2022 Beijing Olympic Games.

“When Brad’s in [the Tankard], he’s been very tough to beat,” said Walters. “But this year, it could be anyone’s game.” 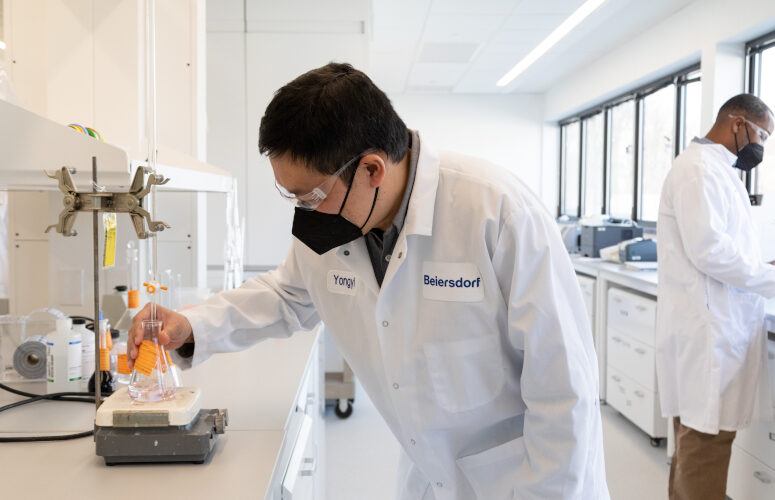