A new coalition is working to address the record number of first responders leaving the workforce due to post-traumatic stress disorder.

It’s called the Minnesota Public Safety Wellness Initiative and it’s hoping new legislation will both address this issue and help with the stigma associated with mental health and first responders.

The number of first responders battling PTSD is at an all-time high across the country. Here in Minnesota, 79% of those men and women say they can’t do their jobs because of it.

Jeff Potts, the executive director of the Minnesota Chiefs of Police Association, says some of the recent high-profile cases and the response that followed is taking a toll on many Minnesota first responders.

“They hear about it, they see what’s being reported and it does affect them,” Potts said.

In fact, in 2021 there were 307 police and fire personnel applying for disability benefits from the state retirement fund with nearly 80% saying they couldn’t do their jobs because of PTSD. Two years ago, that number was 117. 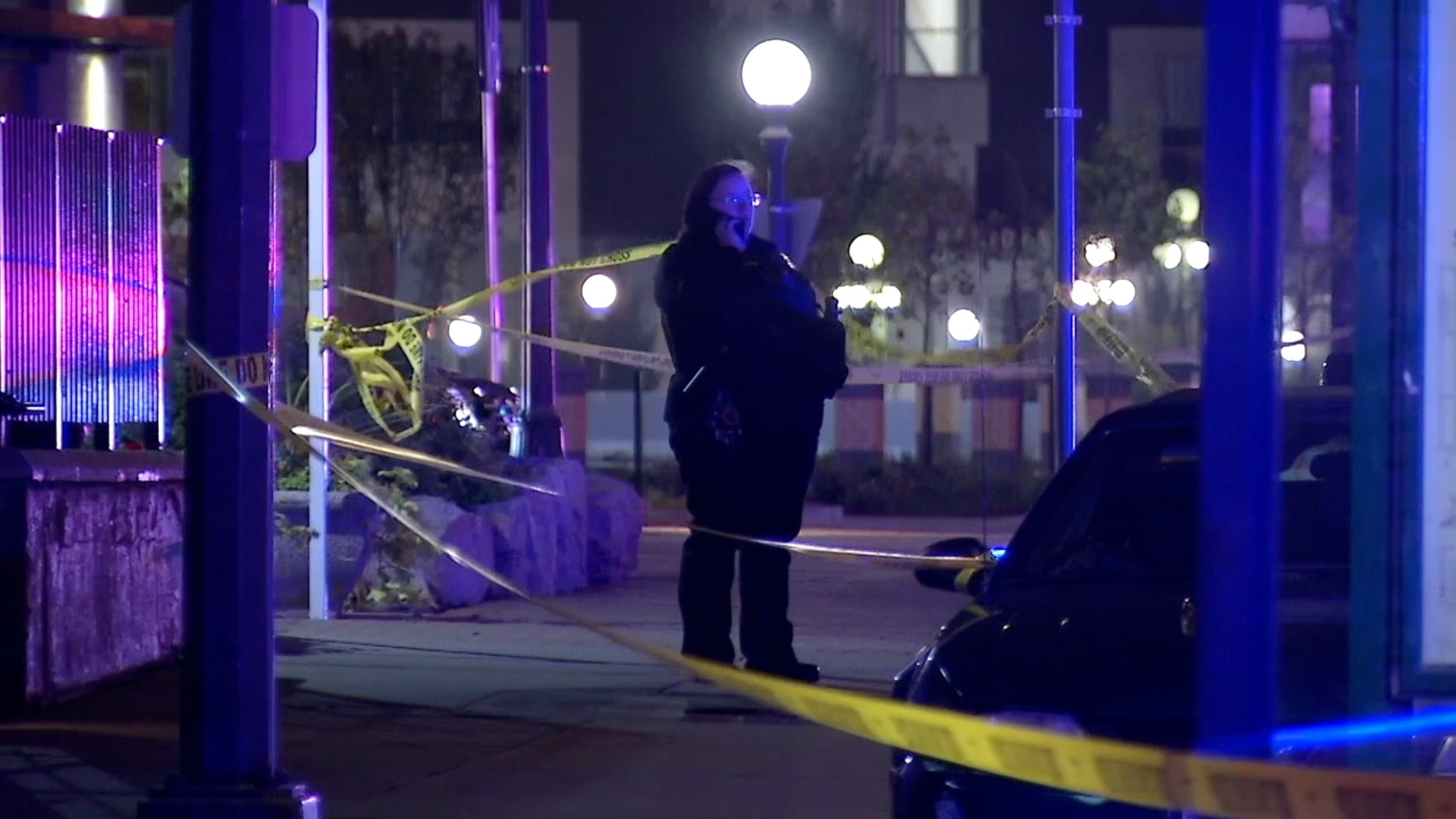 The Minnesota Chiefs of Police Association is one of 11 organizations that have formed the Minnesota Public Safety Wellness Initiative Campaign.

“As you can see through those numbers tripling in just over a two-year period, that’s really why this initiative started,” Potts said.

Dr. Margaret Gavian is a psychologist and founder of Blue Peak Consulting.

She works closely with men and women who’ve seen the worst of the worst.

Potts says 42 is the average age of a man or woman who filed for disability retirement through the state since 2013.

“That’s like mid-career; they have a lot of years left,” Potts said.

This partnership is now working to pass key legislation in hopes of retaining these first responders.

“Research tells us that most of these cases should not result in a disability and retirement. Providing treatment, that’s what this legislation would do is require treatment,” Potts said.

It would also require departments to offer mental health training and wellness programs.”People do get better with the right treatment and the right care and the right education,” Gavian said.

With increased workforce shortages and tighter city budgets, this group acknowledges the rate at which these disability claims are coming in isn’t sustainable.

That’s why they’re hoping to address the issue before it’s too late.

“When it’s not treated, it can be chronic and very debilitating,” Potts said.

“People don’t have to be suffering in silence,” Gavian added.

For more information on this issue and resources for mental health wellness, click here.

Sun Mar 6 , 2022
One thing I will say, though, is that I do have to echo Dall’Asen’s concerns about the tint. Though it does work for the fairer tones of the Allure office, deeper skin tones may still deal with the issue of a white cast, which we hope Tatcha can address some […]