The Jan. 25 lead editorial, “Our View: RFK Jr’.s dangerous rhetoric could lead to violence,” is so true. Thank you, Press Herald editorial board, for slamming this rancid rhetoric. Hate words are the path to death.

Please spotlight an injustice no one in the media ever focuses on. Dr. Martin Luther King Jr. gave us a clue when he said, in 1966, “Of all the forms of inequality, injustice in health is the most shocking and the most inhuman.”

Our beloved son Chris – along with 14.2 million adults in America and 8 million children – had schizophrenia. It’s a horror, day after day, night after night, greeted at times with community scorn. The world dismisses, ignores, misconceives, jokes about or makes profit out of schizophrenia and all the related brain disorders, including substance abuse. Even Beryl Howell, chief judge of the federal District Court in Washington, joined in this injustice, criticizing prosecutors as “almost schizophrenic.” May the judge read up on it. She, along with much of the world, got the definition wrong. Furthermore, our son was never his illness, nor is anyone. The phrase “justice for all” is a lie to those suffering this pandemic of pain.

In my opinion, it’s health care’s greatest injustice. Unfortunately, health care is a major contributor to it. Why? Health care still teaches a century-old head and body fable encased within mental and physical health labels. Outdated and destructive terms like “physical illness” and “mental illness” form the basis of our federal and state laws and policies and society’s thinking.

Look in the mirror! There’s no separation between the head and the body! The head is within the body. The body is one entity. Science confirms that the brain is an organ. It’s the “command center” of our entire human system. This massive tragedy must end. Let’s demand our federal and state governments update and upgrade our health care laws and policies based on scientific facts.

The first vital step would be to demand the repeal of the discriminatory federal “institutions for mental diseases” exclusion, which has been discriminating since 1965. This law does not allow Medicaid to pay for inpatient psychiatric treatment. Thankfully, a House bill, HR 2611, would do just that while improving community services. May our Maine U.S. Reps. Chellie Pingree and Jared Golden cosponsor this bill. May our U.S. senators from Maine write and cosponsor a bill that mirrors HR 2611 in the Senate. Let’s all reach out and urge them to do so.

Everyone is affected by these tragedies. The economic and human cost of untreated brain disorders is far greater than any cost of treatment before tragedy. Take a peek at “Societal Costs of Schizophrenia & Related Disorders,” a report by the Schizophrenia & Psychosis Action Alliance.

This gets down deep to the family level. Our family and those trying to help knew that our son Chris was failing badly. He needed inpatient care, but a destructive Maine law barred it. So, he got death instead.

Chris died in a house fire in Bangor in late 2020. It endangered both a family living on the second floor and the firefighters. The police and their costs were involved. It destroyed the property. It may well have been averted had HR 2611 been passed before his death and/or had Maine accepted a waiver that would have allowed it to access federal Medicaid funds to pay for inpatient treatment for serious mental illnesses. The state of Maine had applied for the waiver but did not follow through on it. Many other states have implemented it, to the benefit of their citizens. We Mainers don’t need more victims of our federal and state government cruelty, whether unintentional or not.

Our state motto is “I lead.” May we Mainers take the first steps to help our nation end health care’s greatest injustice! Need more information? Contact our own Jeanne Gore of Shapleigh, coordinator of the National Shattering the Silence Coalition. Visit their website at nationalshatteringsilencecoalition.org. And please read and heed the coalition’s message, “Imagine The Possibilities,” on YouTube.

Please check your email to confirm and complete your registration.

Use the form below to reset your password. When you’ve submitted your account email, we will send an email with a reset code.

Sun Feb 20 , 2022
OMAHA, Neb. (WOWT) – The mom who gave birth on an Omaha sidewalk then walked away from the baby is still in jail facing child abuse charges, but the courts are working to determine how other issues might factor in and what to do about them. Trinity Shakespeare, 27, who […] 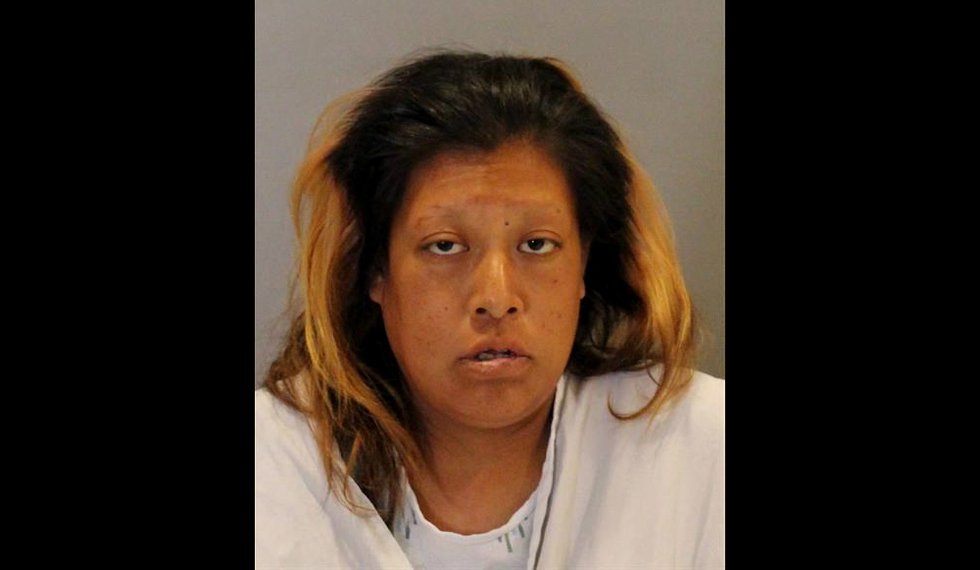