Kyle Rittenhouse told Wisconsin jurors Wednesday he had no choice but to fatally shoot two men and seriously wound a third, saying he was stopping “the person who was attacking me.”

Testifying in his own defense, Rittenhouse said he was protecting private property in Kenosha and providing first aid on Aug. 25, 2020, when his fatal confrontations with Anthony Huber, 26, and Joseph Rosenbaum, 36, unfolded.

Rittenhouse, facing two counts of homicide, described Rosenbaum as “the person who attacked me first and threatened to kill me twice.”

He added that Rosenbaum used the f-word multiple times in verbally confronting him.

As defense lawyer Mark Richards was directing him to describe the moments immediately before he opened fire on Rosenbaum, Rittenhouse began sobbing uncontrollably, prompting Kenosha County Circuit Judge Bruce Schroeder to call for a recess.

Rittenhouse went on to explain that Huber attacked him with a skateboard and pulled away his gun, prompting him to pull the trigger.

“Mr. Huber runs up, as I’m getting up, he strikes me in the neck with his skateboard a second time,” Rittenhouse said.

Assistant District Attorney Thomas Binger challenged Rittenhouse’s right to gun down the two victims. He repeatedly asked if Rittenhouse intended to kill anyone.

On several occasions, Binger asked Rittenhouse why he even needed to be armed with such powerful weaponry if his goal was only to provide first aid.

“I brought the gun for my protection,” Rittenhouse said. “I didn’t think I would have to use the gun and end up defending myself.”

Rittenhouse got emotional again late in the day when Binger challenged him about shooting the unarmed Rosenbaum. The defendant said Rosenbaum was trying to take his gun.

“I never wanted to shoot Mr. Rosenbaum. He was chasing me. I was alone, he threatened to kill me earlier in that night. I didn’t want to have to shoot him.”

At another point, Binger grilled Rittenhouse about a third person he shot and seriously injured, Gaige Grosskreutz, 27. The paramedic from suburban Milwaukee had gone to the protest to provide medical aid and was carrying a Glock pistol when Rittenhouse shot him from close range.

In a video showing the moments just before the shooting, Grosskreutz can be seen crouched over with his hands in the air. Rittenhouse said he’d been attacked by several people by that point and believed Grosskreutz “decided to come and point a gun at my head.”

“He hasn’t done that yet, has he?” Binger said, noting that during the brief encounter, Grosskreutz never appeared to point his firearm at Rittenhouse.

Outside the presence of jurors, Schroeder angrily chastised Binger twice about the prosecution’s cross-examination of Rittenhouse.

In one line of questions, Binger implied that Rittenhouse had tailored his testimony based on evidence he’s heard in trial.

“You’re right on the borderline, and you may be over, but it better stop!” Schroeder told the prosecutor.

The DA’s disputed line of questioning led defense lawyers, shortly after the lunch break, to say they’ll ask for a mistrial.

Before he began testifying, Schroeder asked the 18-year-old defendant a series of questions and reminded him of his constitutional right not to testify.

Rittenhouse answered in the affirmative, saying he understood the risks of taking the stand in his own defense.

While a defendant testifying is highly unusual, NBC News legal analyst Danny Cevallos said he understands why Rittenhouse’s lawyers allowed him to take the stand.

“It’s a self-defense case,” Cevallos said. “He is the only person who can testify about what he perceived, believed and feared.”

But a spokesperson for the university said Wednesday night that Rittenhouse “has not gone through the admissions process” and is not enrolled in its Edison College of Nursing and Health Innovation.

He is, though, in ASU’s online program, where prospective students often take general education classes to prep for applying to the university, the rep said. 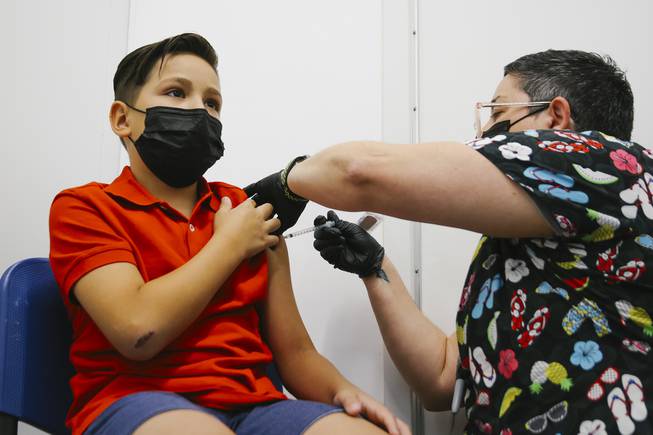