In a letter sent to Attorney General Maura Healey’s office and the Department of Public Health on Tuesday, the advocacy groups called for a joint investigation by the two departments into whether there are systemic issues at the health center that lead to poor treatment of immigrants, especially of women and people on MassHealth insurance. The request also urges the state’s investigation be “deliberately and intentionally conducted through the lens of Massachusetts civil rights laws.”

The letter said patients “have expressed serious concerns that the substandard care they received at EBNHC was due to their race, national origin, sex, and insurance.”

“Patients and their families have repeatedly reported substandard, discriminatory treatment at EBNHC, resulting in misdiagnosis, worsened health conditions, even death,” Patricia Montes, executive director of Centro Presente, an organization that supports Latino immigrant communities in Massachusetts, said at a news conference outside the health center on Tuesday.

The attorney general’s office has not launched an official investigation, but a spokeswoman told the Globe they plan to meet with the patients involved.

The East Boston Neighborhood Health Center is the largest community health center in Massachusetts, according to its website.

A spokeswoman for the health center said its leaders have invited the patients to meet with them so they can learn more about what they experienced.

“We welcome dialogue with any of our patients regarding their experiences with our organization,” health center leadership said in a statement. “We have also proactively reached out to the attorney general’s office to invite a review of any allegation.”

“We very much look forward to discussing this in greater detail with the clinic, but it is very important to underscore that supervision and enforcement activity from state officials is critical for accountability,” he said. “We cannot allow or simply trust on the institution to police itself.”

At Tuesday’s news conference, two other patients spoke about their experiences at the health center, both identified only by their first names. Jasmin, a 19-year-old from Revere, said she came to the health center with chest pains in November. Health care providers ran an electrocardiogram and said it came back normal, so they told her to take ibuprofen to alleviate the chest pains and sent her home without a follow-up, she said.

It wasn’t until Feb. 9 when Jasmin was admitted to another hospital’s emergency room that she was diagnosed with B-cell lymphoma, she said. In the last month, she has started chemotherapy and had multiple surgeries. Jasmin said she had to stop going to school and working, both of which she had been doing full time before her diagnosis.

“At this clinic, they could have done a follow-up,” she said of the health center. “I could have been diagnosed way sooner. I could be finishing up sooner. But now I had to go to another institution just to receive the care that we deserve.”

Another patient, Azucena, 27, said doctors told her the stomach pain she experienced was just gastritis and dismissed her requests to run more tests until she was vomiting, had trouble breathing, and was in severe pain. Doctors eventually diagnosed her with gallstones, she said, with one comparing them to coins in a purse and sending her home with medication.

Azucena, still in pain, went to another hospital. By then, the stones had blocked a bile duct and she needed surgery to remove them, she said. The procedure took her away from her son, who has special needs, for five days, she said.

“We should all be treated equally,” she said Tuesday, speaking in Spanish outside the health center. “It should not matter if we’re immigrants or people who were born here.”

Skin Care Products Market Size to Surpass US$ 204.62 Bn by 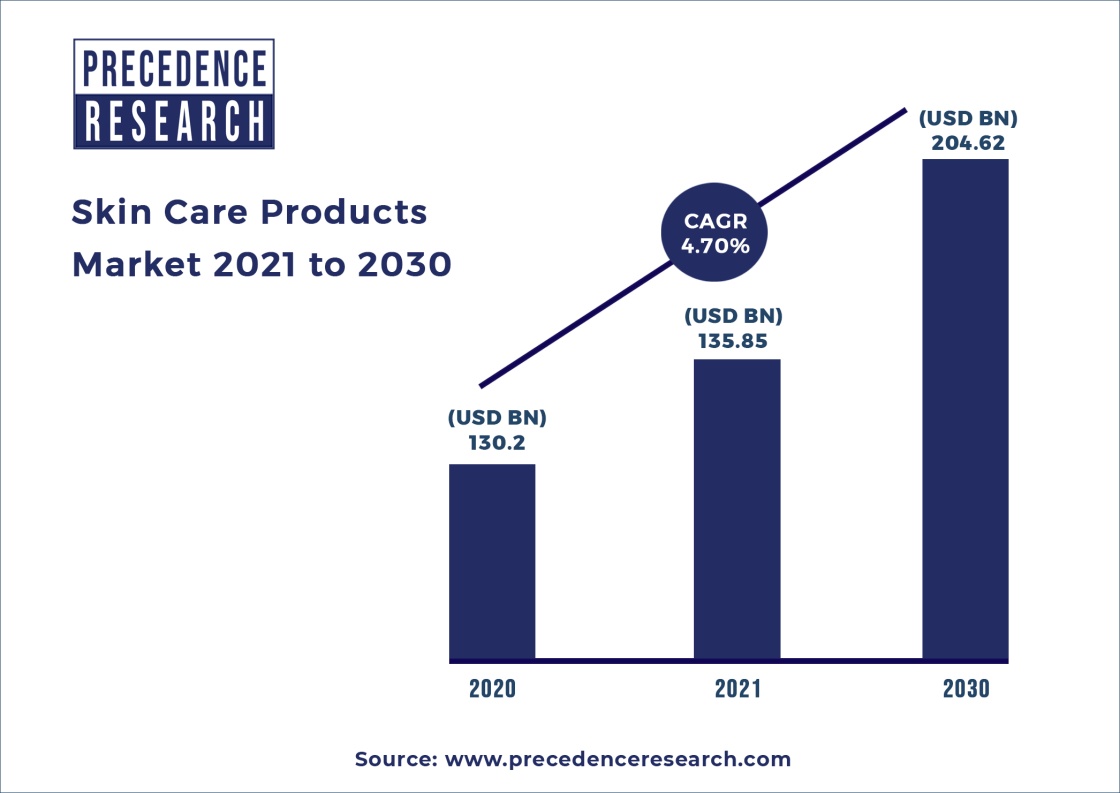