A series of sponsored videos circulating widely on Facebook use the name and likeness of Oprah Winfrey to push a familiar clickbait trope, claiming a celebrity-backed product – in this case, weight-loss gummies – can spur significant weight loss.

“Grab Your Fitness-Gummy From Oprah!” says the caption of one Facebook advertisement that has been viewed more than 120,000 times since April 27. “Just three weeks in, and she already melted off 100!”

Other videos with tens of thousands of views make similar claims, interspersing footage of Winfrey and other celebrity figures with shots of brightly-colored gummy bears.

The Facebook advertisements link to outside websites where users can purchase the gummies. One post links to a site featuring a story supposedly from TIME Magazine that says Oprah launched the “weight loss miracle gummy” product in partnership with Weight Watchers.

//But there’s no such article and no such endorsement. These videos promote a scam, a spokesperson for Winfrey told USA TODAY.

“These ads are a complete fabrication,” Nicole Nichols, a  senior vice president of communications for Winfrey, wrote in an email. “Oprah has nothing to do with this gummy product and does not endorse any such diet or weight-loss pill.”

USA TODAY reached out to several pages behind the advertisements for comment.

While Winfrey does have a partnership with and stake in WW International, the company formerly known as Weight Watchers, USA TODAY could not find any evidence that Winfrey sponsors or sells weight-loss gummy products.

Nichols told USA TODAY the star has never sold weight-loss supplements in the past and does not plan to sell them in the future. She also said the footage used in the ads was not authorized by Winfrey.

Nonetheless, videos spreading the false claim have been circulating since at least February 2022, according to reporting from Politifact and Lead Stories. It’s unclear whether the pages posting the ads are associated with each other.

Based on our research, we rate FALSE the claim that Winfrey launched a weight-loss gummy brand shown in Facebook video ads. A spokesperson for Winfrey told USA TODAY that Winfrey has nothing to do with the product, and USA TODAY found no other evidence of a legitimate association between the product and Winfrey.

Thank you for supporting our journalism. You can subscribe to our print edition, ad-free app or electronic newspaper replica here.

Our fact-check work is supported in part by a grant from Facebook. 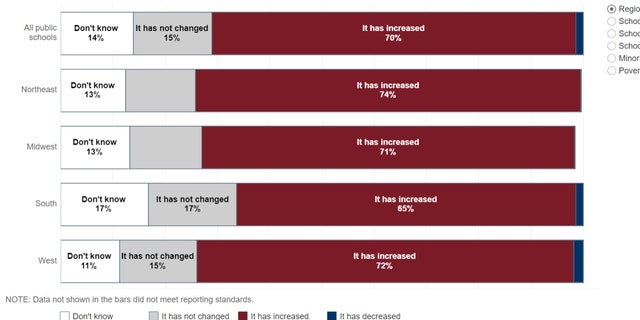