Fatima Sadiqi – Fatima Sadiqi is Professor of Linguistics and Gender Studies (University of Fez, Morocco); her work focuses on women’s and gender issues in modern North Africa, the Middle East, and the Mediterranean world.

Charles A. Ray – Charles A. Ray, a member of the Board of Trustees and Chair of the Africa Program at the Foreign Policy Research Institute, served as U.S. Ambassador to the Kingdom of Cambodia and the Republic of Zimbabwe. ; Moderator

Fri Mar 4 , 2022
JOHNSON CITY, Tenn. (WJHL) – Coen Rude is a 10-year-old boy who loves to play basketball in the Kingsport Miracle League and loves to watch Star Wars. Rude is also a patient at the Niswonger Children’s Hospital in Johnson City. Rude was born with a genetic disorder known as Stickler […] 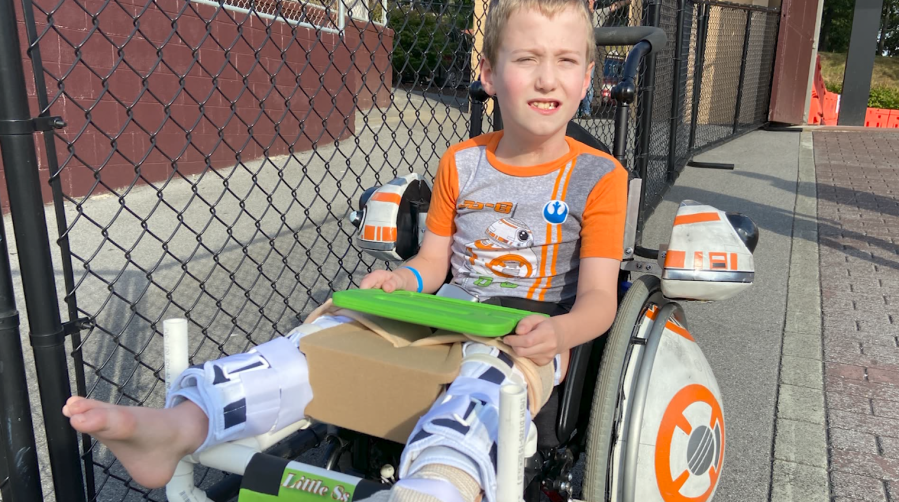