Does the keto diet allow cheat days? The diet emphasizes weight loss through fat-burning – if you had a keto cheat day, how would it affect your weight-loss regimen?

The theory behind the keto diet is that by slashing the carbs you eat and instead filling up on fats, you safely enter a state of ketosis. That’s when the body breaks down both dietary and stored fat into substances called ketones. In this state, your fat-burning system relies primarily on fat instead of sugar for energy.

What Is the Keto Diet?

Adherents of the keto diet follow an eating regimen that breaks down the type of calories they consume on a daily basis, says Kaylee Jacks, a registered dietitian with Texas Health Sports Medicine in Dallas.

“The keto diet emphasizes an intake of very low carbohydrates, high fat and moderate protein,” says Betsy Fears, a registered dietitian nutritionist who practices at RET Physical Therapy Group in Lake Stevens, Washington, about 40 miles north of Seattle.
Under the keto diet, you limit your consumption of carbohydrates to 20 to 50 grams a day. “Keep in mind that a medium bagel contains about 50 grams or carbs,” Fears says.

Can You Have a Cheat Day on Keto?

Having a cheat day while you’re on the keto diet will take you out of the state of ketosis, Fears says. “It can take several days for the body to achieve ketosis, so having a cheat meal every week or every couple of weeks means you won’t be in ketosis a majority of the time,” she says.

There’s no hard and fast rule regarding how long it will take to reestablish a state of ketosis, she says. Research published in the journal PeerJ in 2018 suggests it could take two to 10 days to reach ketosis.

Jacks says that a keto cheat day will temporarily, in effect, suspend the regimen.

“During that cheat day, (a keto dieter) will not technically be on the diet for that day, or even the next two or so days following, even if they resume the dietary restrictions immediately following the cheat day,” Jacks says. “This is because it will take time for their bodies to deplete the stored glycogen consumed from the cheat day.”

Ketosis is a state your body goes into when it uses fat to create molecules called ketones, says Lisa Jones, a registered dietitian based in Philadelphia. “This happens when there is not much sugar around for your body to use as energy. If you eat less than 50 grams of carbs per day, your body will use up its glycogen stores for energy. Ketones are a type of energy that the body can use when there aren’t enough carbohydrates available.”

“I do not recommend patients have cheat days on the keto diet,” adds Kate Patton, a registered dietitian with Cleveland Clinic’s Center for Human Nutrition. “I find that when patients cheat and get out of ketosis, it can be harder to get back into ketosis.”

There are many different ways a keto dieter can have a cheat day. “Again, to stay in ketosis typically you cannot exceed a max of 50 grams of carbs a day,” Jacks says. “This is likely less for many people. Therefore, something as minimal as a banana with 30 grams of carbs plus two slices of toast with 15 grams of carbs per slice could qualify as cheating the keto diet. This would put the person out of ketosis.”

Foods that you can’t eat on a strict keto regimen include:

Best Foods to Eat on the Keto Diet

Instead of veering from keto-friendly foods and having a full cheat day on keto or a cheat meal, Patton suggests that patients “consider trying a bite of food they might be craving. Holidays and special occasions can be hard, but I remind patients that a weight-loss journey is a marathon and not a sprint.”

Keto dieters shouldn’t need or want cheat days if they’ve adapted to the eating regimen, which is part of a lifestyle change, Jones says. “You probably won’t crave the same high-carb, sugary foods that you used to after following keto for a significant amount of time,” she says. “Instead of a cheat day, you could try making keto-friendly pizza, desserts and other comfort goods that still support your lifestyle change. Another alternative is the cyclical ketogenic diet, which is a way of eating where you only eat keto for five days within a seven-day period. Many people choose to eat a keto diet during the weekdays and then have a high-carb meal on the weekends.” Following a cyclical ketogenic diet may be more manageable for some people than the classic keto diet.

Arizona’s privatized prison health care has been failing for years. A new court case could change that

Sun Mar 20 , 2022
When Timothy Pena was moved from a federal prison to a state prison in Arizona, he said the first thing the state prison authorities tried to do was take him off his HIV medication. After explaining to the medical staff that the federal prison provided him Genvoya, which was prescribed […] 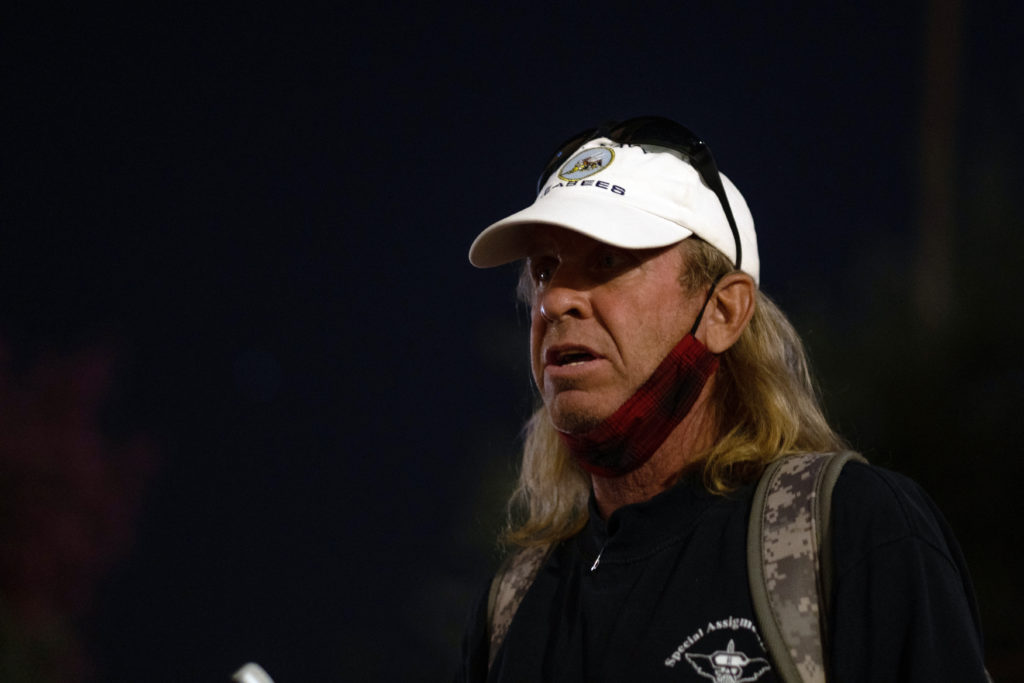