Healthy relationships positively influence men’s well-being. Men who are partnered or married live longer lives than single men, and they have better mental health than women and unpartnered men. Marriage appears to offer a protective influence on men’s health, reducing loneliness, depression and suicidality, and is associated with less substance and alcohol use.

Despite these benefits, male suicide continues to be a global crisis. As men’s health researchers, our focus has been on men’s suicidality. Much of this work is motivated by the fact that men complete suicide at three to four times the rate of women, and are known to use more lethal methods (guns, asphyxiation) to end their life.

While major depression is a contributing factor to suicidality, a recent review concluded that being unmarried, single, divorced or widowed are also strong predictors of suicidality among men.

Men who adhere to traditional aspects of masculinity—emotional stoicism, needing to be in control, fear of being seen as weak for seeking help—are more likely to self-isolate, resort to anger or aggression, or self-harm when they experience distress. The links between men’s mental illness, suicidality and intimate relationships are particularly concerning when considering the high rates of divorce and separation in countries including Canada, Australia and Britain.

To investigate the intersection of men’s health and intimate relationships, we conducted in-depth, semi-structured interviews over Zoom with 49 men and 30 service providers who work with male clients. We collected men’s first-person experiences of an intimate partner break-up, as well as providers’ perspectives of relationship challenges and how masculinity influences men’s coping in strained relationships.

The impact of relationship loss

Interestingly, men enjoyed interviewing from home in familiar surroundings and openly shared detailed stories about their relationship break-ups. They also reported anxiety, depression and suicidality in the aftermath of a relationship ending. We found that relationship loss exacerbated pre-existing mental health issues for some men, and for others, it catalyzed the onset of mental health challenges.

Men in long- and short-term partnerships talked about the challenges they faced during the course of their relationships: domestic conflict, parenting stressors, infidelity, illness or job loss. The also discussed how these issues made it difficult for them to effectively negotiate with a partner to maintain and grow their relationship, or amicably separate.

Gendered aspects of traditional masculinity, such as autonomous problem solving, maintaining control over life events and being seen as a confident family man, were tested and undone by distressed relationships.

The men described their distressed states, fragile mental health and potential for breaking down in the wake of breaking up. Many participants commented on how they struggled with the emotional work involved in sustaining a long-term relationship.

Intense emotions, including sadness, anger, guilt and regret, were triggered by the loss of partners, and manifested in varying degrees of anxiety, depression, and for some men, suicidality. Several men detailed the experience of panic attacks that lead to hospitalization in the wake of a break-up.

To cope with emotional distress, many men relied on alcohol, “Herculean” amounts of cannabis, excessive exercising, frenzied dating, marathon gaming and other emotion-blunting strategies. However, we also learned that with time, most men sought out friends and family for support and searched for books, podcasts and online resources to alleviate distress and better understand relationship dynamics.

There are few settings, courses or programs upstream of domestic violence that teach men relationship skills from the perspective of healthy masculinity. It may be timely to develop relationship skills training and interventions to support men in coping with the stressors inherent in intimate relationships to benefit their health, and those around them.

Given the positive influence of healthy relationships on men’s mental health, making strength-based relationship skills resources a priority, beyond programs that address abuse, could have clear benefits for men’s well-being.

When relationships break down, men are at risk of mental illness

Provided by
The Conversation


This article is republished from The Conversation under a Creative Commons license. Read the original article.

This document is subject to copyright. Apart from any fair dealing for the purpose of private study or research, no
part may be reproduced without the written permission. The content is provided for information purposes only.

Mon May 23 , 2022
Back pain in your area? After too much working from home and poor posture over the past few months, we invite sports recovery therapist, Lucia Tam, to guide us through six simple stretches to get rid of our return-to-office body aches. Call me nostalgic, but I do miss the simpler […] 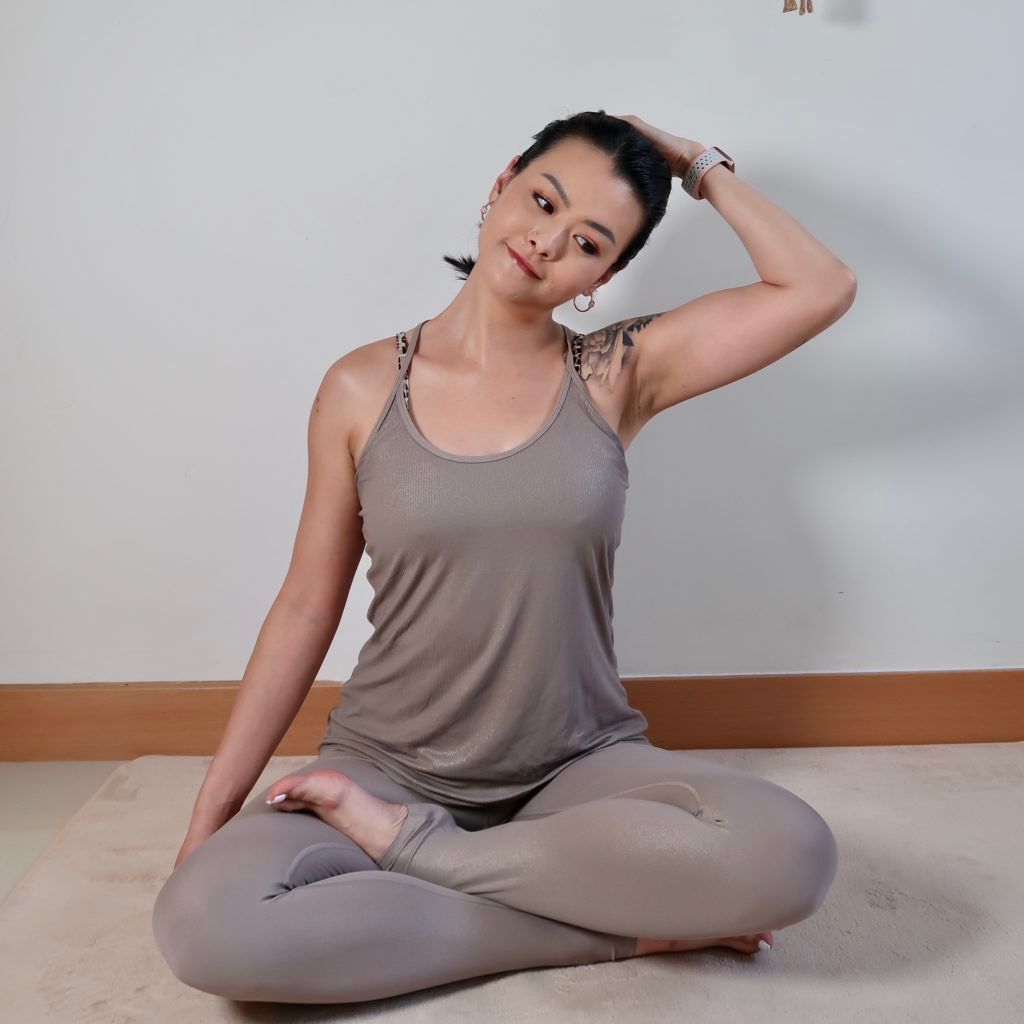