Shoveling snow isn’t for everyone.

Thousands of people get injured and dozens die every year while taking care of the maligned winter chore. And for those of a certain age or health status, experts say it might be best to leave the shoveling for someone else.

As much as it can seem like a mundane outdoor job, shoveling snow has resulted in thousands of injuries and can even bring on a fatal heart attack.

A peer-reviewed study published in 2010 estimated that nearly 200,000 people were treated in emergency rooms for snow-shoveling-related incidents from 1990 to 2006, or an average of roughly 11,500 people a year.

Shoveling snow can also be a trigger for heart attacks, experts say.

The 17-year study recorded 1,647 deaths, all of which were cardiac-related.

So if you need to clear the driveway after a big snowfall, think carefully about who is grabbing the shovel this winter.

Icy car:What’s the best way to remove ice from your windshield? Vinegar is not involved

How old is too old to be shoveling snow?

Dr. Barry Franklin has conducted studies on the topic after he knew two people who died during or after snow removal. He cautions against anyone over 45 partaking in the winter chore because of the “perfect storm” of factors that seem to cause heart attacks.

Dr. Luke Laffin, a cardiologist at Cleveland Clinic, encourages people to start finding other ways to remove snow once they turn 55.

The precise age at which someone should hang up the shovel varies based on the person’s health status and heart history, Franklin says, but he generally recommends older adults to find another way to clear the driveway.

“I think it’s really impossible to say a certain age. I see people every day; sometimes I see a guy who’s 70 who really looks and functions like he’s 40, and other people vice versa,” said Franklin, director of preventive cardiology and cardiac rehabilitation at Beaumont Health in Royal Oak, Michigan.

Plenty of people are taking melatonin as a sleep aid:What you should know before you do

The recommendation comes down to the high prevalence of heart issues for adults at middle age or older. Nearly half of American adults have cardiovascular diseases, according to a American Heart Association report in 2019.

One factor that makes the chore dangerous for at-risk groups is the weather. Cold temperatures can raise blood pressure and constrict coronary arteries, Franklin said.

Couple the cooler air with the intense exertion of shoveling – especially wet, heavy snow – and it can be a deadly combination for an age group widely known to have heart trouble.

In fact, the chore can be as intense as running.

A 1995 peer-reviewed study co-written by Franklin revealed that the two activities – shoveling snow and running on the treadmill – generated roughly the same heart rate in a group of young adult men, and snow shoveling actually spurred a higher systolic blood pressure.

For older middle-aged adults who don’t get a lot of exercise or generally stay inactive, Franklin and Laffin agree it’s best to leave the shoveling for someone else.

And regardless of age, those with at least one medical condition, such as an existing case of cardiovascular disease, should try to find another way to clear the driveway, Laffin said.

“Particularly people that have multiple medical conditions such as coronary artery disease or hypertension, or maybe they’re overweight or obese and don’t get a lot of physical activity – it’s not worth it to risk your heart,” he said.

Finding a younger neighbor or relative is an option, as is an electric snow blower, though even that can be a workout.

“If you’re not in great shape, it’s not a bad idea to put that task on someone else.”

The 5 Best Skin Care Resolutions You Can Make, According To Dermatologists

Wed Jan 5 , 2022
Achieving healthy, glowing skin doesn’t happen overnight. The new year is a great time to revamp your skin care routine and commit to habits that will help you achieve healthier skin, but where’s the best place to begin? We asked four board-certified dermatologists to share some approachable skin care resolutions, […] 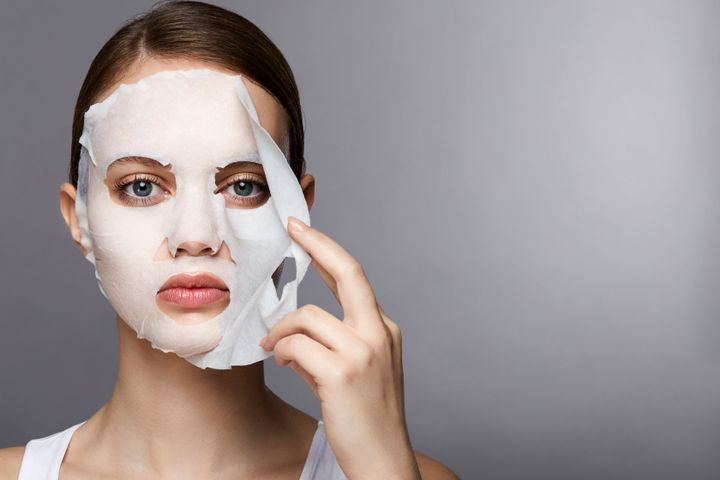