For the first time in nearly 50 years, the Arkansas Women’s Commission gathered to create a report outlining and providing solutions for key issues facing women in the state.

Gov. Asa Hutchinson announced last week the reestablishment of the commission, which was first created in 1964 by Gov. Orval Faubus. It is the fourth commission to be created, with the last significant report produced in 1973.

As the commission, made up of 13 women and one man, gathered in the governor’s conference room Tuesday — some via video conference — many of the same issues addressed in the 1973 report echoed as needs in current times.

A 2013 update on data in the 1973 report found many advancements in the areas since 1973 but still found need for improvement. The update was created by the Arkansas Women’s Foundation — a financial supporter of the commission.

The proclamation signed by Hutchinson on Thursday outlined covid-19 as a current need to focus on women in the workforce. It also mentions STEM pathway jobs as a current workforce area to explore.

A report from the 2022 commission is expected to be submitted to Hutchinson and the Arkansas General Assembly no later than Dec. 1, the proclamation states.

One way the report can be revamped is by looking at the different social categories of women in the state, said Sen. Joyce Elliott, a commission member.

“For example, when we talk about health or education, we can’t just say women,” Elliott said. “My experiences are not going to be the same as others. Nobody around the state is one thing.”

Different types of resources could be needed depending on a woman’s race, wealth, sexual orientation and location, she said.

“When we say women’s rights, it is mainly about white women,” Elliott added.

Elliott said she joined the committee because she wanted a way to, “have the words to say and express what has bothered me my whole life: Why the boys and not me?”

She said it became clear to her things were different when she couldn’t receive a basketball scholarship as a female.

Alison Williams, chairwoman for the commission and Hutchinson’s chief of staff, also mentioned a few issues that have likely changed since the 1973 report.

For example, legal rights for women have drastically changed in the past 50 years, she said. However, it is possible the commission will find rights that still require changing.

“I think we have a real opportunity on health to produce something focused on mental health,” Williams said.

The commission plans to establish subcommittees during its March 15 meeting in Northwest Arkansas. The time and exact location have yet to be set. It plans to meet as an entire commission monthly. 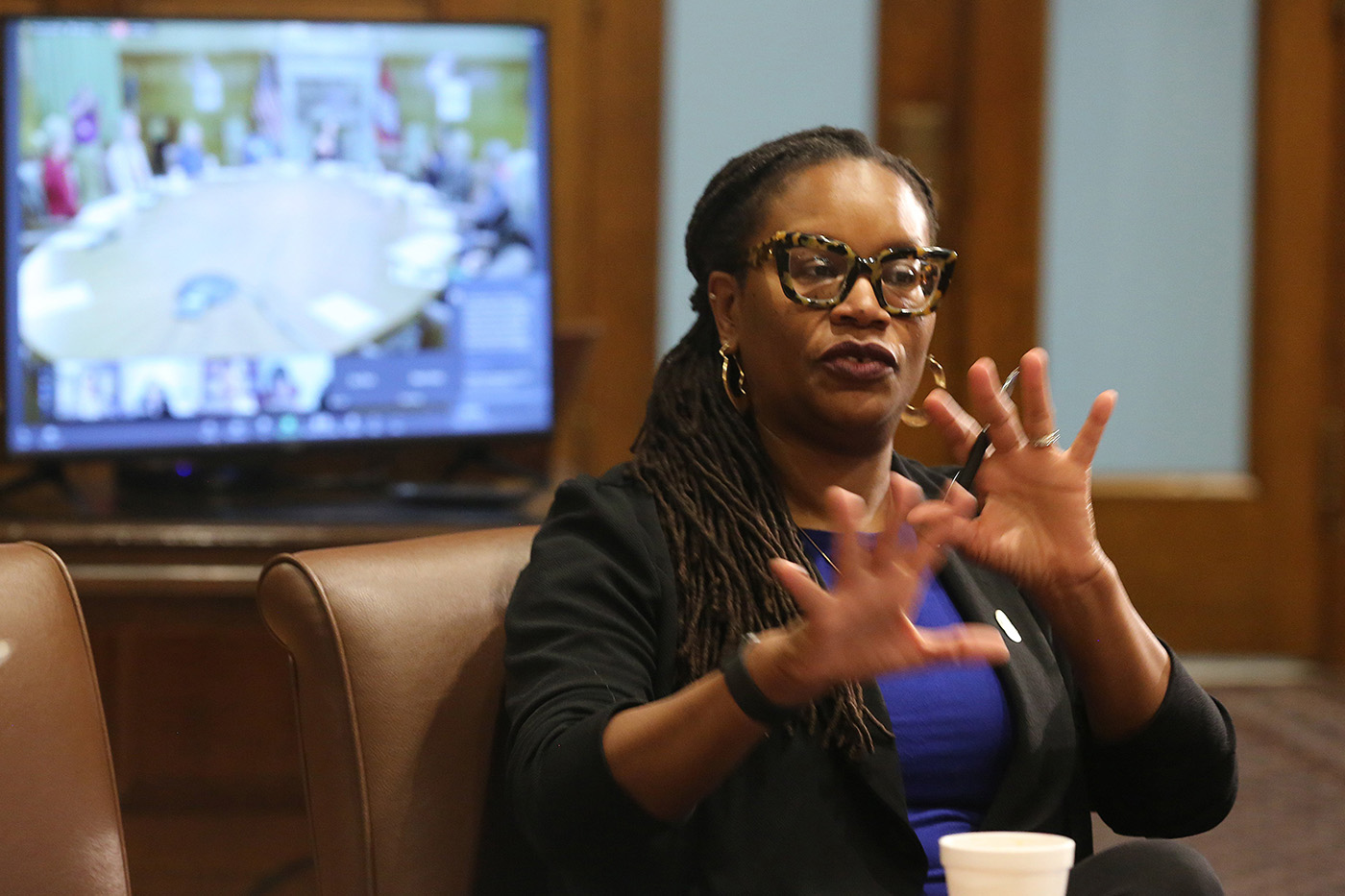 Dr. Cherisse Jones-Branch speaks during the first meeting of the Arkansas Women’s Commission on Tuesday, Feb. 22, 2022, at the state Capitol in Little Rock. (Arkansas Democrat-Gazette/Thomas Metthe)
Next Post

Sat Feb 26 , 2022
By: Jessica Marksbury February 23, 2022 Nick Dougherty points to the sky in the aftermath of his 2009 BMW International win. Getty Images Mental-health discussions have taken center stage in recent months, especially in the professional-sports arena. High-profile athletes are seeking to end the stigma surrounding depression and anxiety by […] 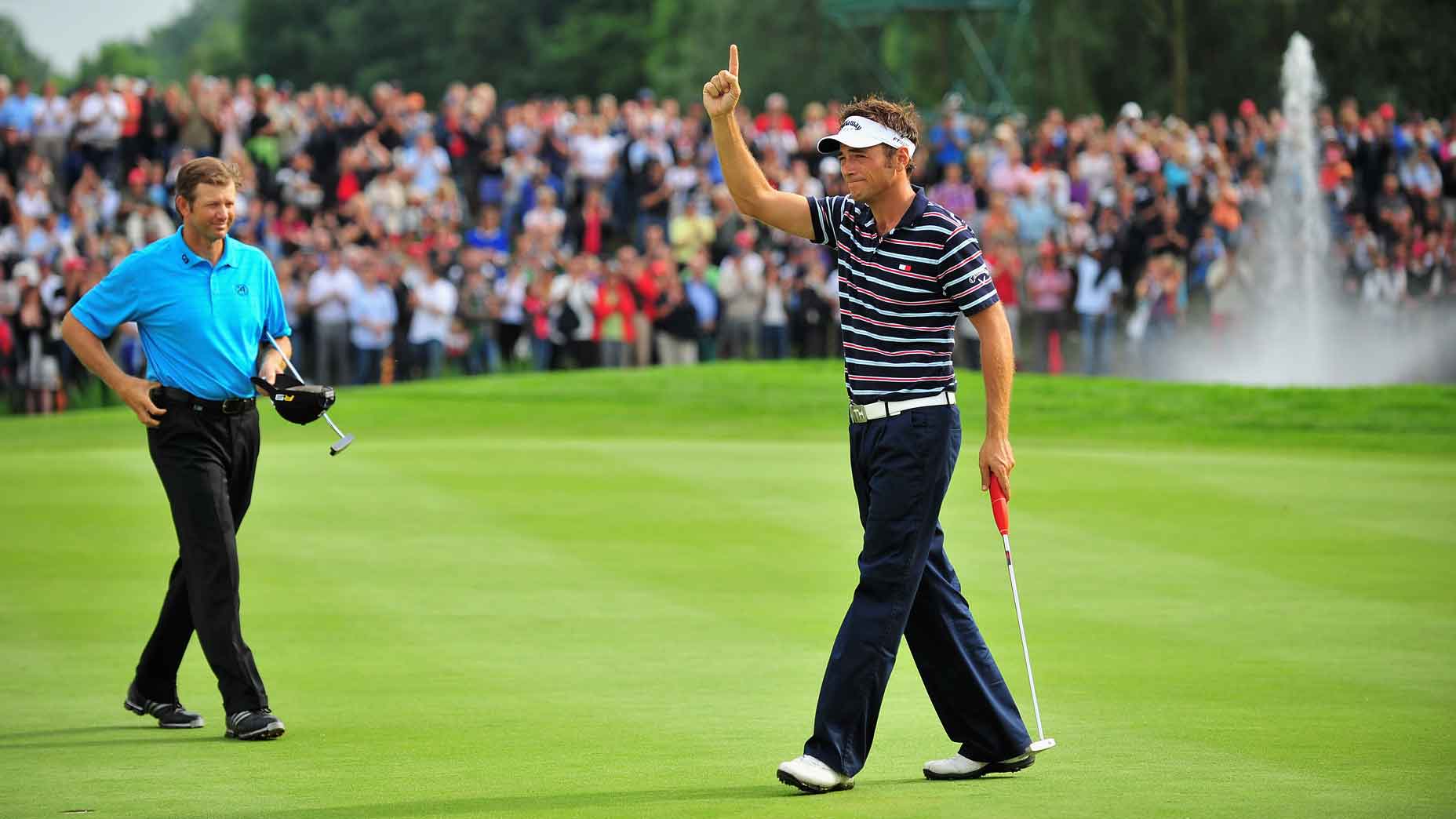